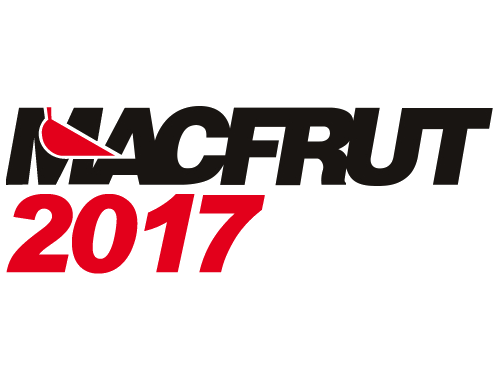 "Good business contacts at international level and new manifestations of interest by leading Italian companies towards the Origine Group project".

The Sweeki kiwi at Macfrut 2017

Thus the management of the consortium, which brings together nine major fruit and vegetable growers in Italy, comments with satisfaction the participation in Macfrut.

Says General Manager Alessio Orlandi: "We met several customers from Far East, China and Taiwan, who believe in our Sweeki project, the premium brand of kiwi Hayward made in Italy we want to promote in Italy and around the world with competitive prices and value-for-money. These contacts will help us schedule the 2017-2018 campaign in time. We strongly believe in the markets of the Far East which showed a very strong signs of interest so far. I remember that at the beginning of January, at the same time as the arrival of the first Sweeki brand kiwi container in China, we organized many promotional initiatives in the fruit and vegetable market in Guangzhou (Canton) and in a chain of supermarkets with positives feedback. In addition, here in Rimini we met representatives of multinational chains in the Far East who asked for information about the Sweeki project”.

Another positive sign during the three days of the event, adds Alberto Garbuglia, Managing Director of Origine Group , "the interest of several Italian companies towards Origine Group, an aggregation model is likely to expand to the new players and new skills."

Always Garbuglia remembers that in the coming days will expire the promotional initiatives for the Sweeki kiwi in Spain, "which is very positive’’. The tastings and events in and out of MercaMadrid and in the heart of the Spanish capital “have confirmed the appreciation for our premium brand kiwi, which is appreciated by the quality, the sweetness and the excellent value for money. This brand fills a high-quality alternative market demand for the dominant brand in the Spanish market ".